Top Posts
Shocking reveal: Days off aren’t actually meant for...
The propane man speaks
The identity of our food
The theme for this Federal Budget 2022 should...
Victoria trip photo story
An anthropological survey: Cabo
Managing anxiety after two years of the pandemic
Remembering the 1982 FIFA World Cup in España
Three hikes to explore this spring
College eats
Home ARTS Romance and relationships in speculative fiction
ARTS 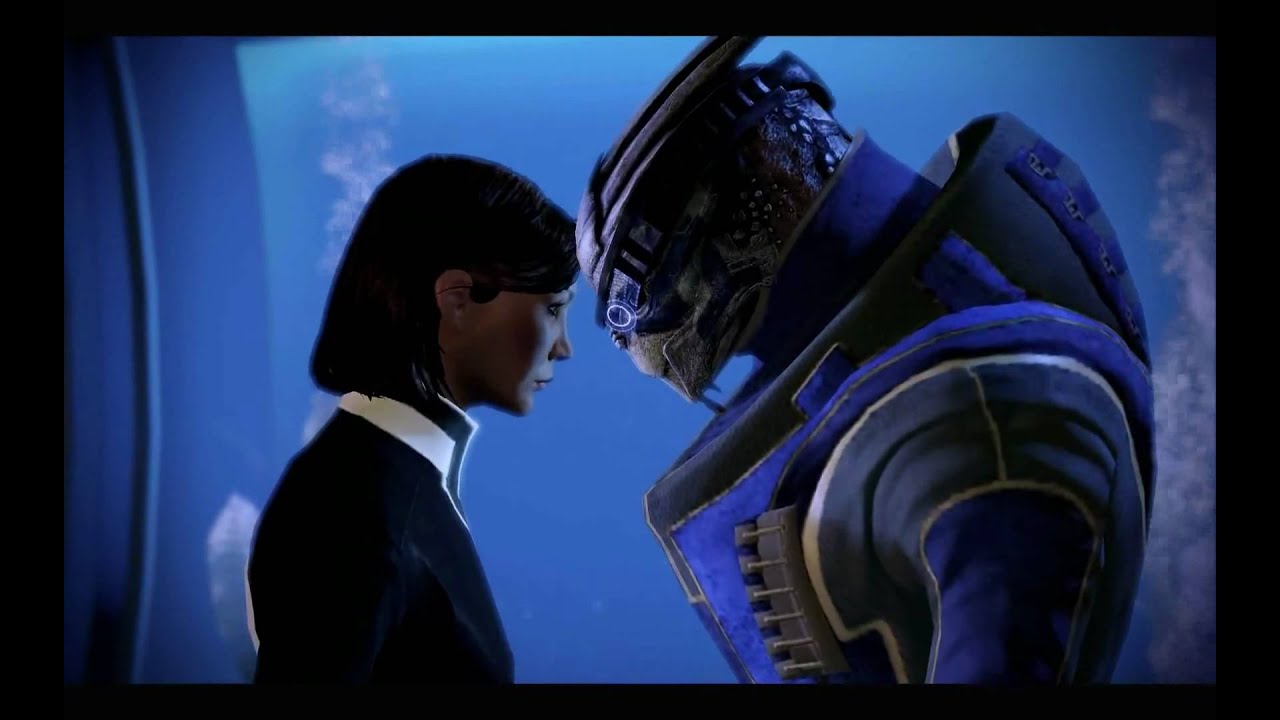 Exploring the boundaries of the human capacity for love

It’s unrealistic and forced; it’s kinky and occasionally uncomfortable; it’s just plain weird. Romantic plots and themes in fictional worlds—whether in books, games, movies, Dungeons & Dragons campaigns, or anything else—might seem fun to read and useful for enriching a story, but completely unbelievable and inapplicable to real life. However, romance and relationships that don’t even faintly resemble anything you’d see on Earth can still be incredibly powerful and often better than realistic fiction for illustrating a lot of real-world issues.

In every society on Earth, there are institutional structures and power dynamics that very much dictate how we interact with one another, romantically or otherwise. In a large part of the world, monogamous heterosexuality is seen as the default, and although we’ve made a lot of progress as a society in confronting and deconstructing these norms, some limitations are still very prevalent. That makes it all the more liberating to inhabit, at least within the space of a shared imagination, a world where these structures and stigmas are challenged or entirely reversed.

Single-gender worlds are one way that writers and worldbuilders question our ingrained assumptions of gender and sexuality. Patrick Ness’ young adult sci-fi Chaos Walking trilogy takes place on a planet inhabited only by men and boys, after a disease has killed all women. Female-only worlds are more common in literature, and there’s an entire subgenre of feminist utopia/dystopia fiction with stories such as Carnival by Elizabeth Bear, which features the matriarchal and primarily lesbian society of New Amazonia.

Speculative fiction also allows a writer to transpose issues like interracial relationships to a far more provocative level. Stories about romance between real-world cultures are invaluable in bridging societal divides, but shipping humans and non-humans is even more subversive. Whether it’s aliens (video game series Mass Effect), the undead (zombie romcom Warm Bodies), elves, immortals, or any other pairings, attraction between two people from entirely different species highlights the artificiality of a lot of cultural taboos about romance.

Virtual reality is another arena for exploring the dynamics of a relationship. Meeting and dating someone online hasn’t yet reached the level of fully immersive VR, but a viewer can still be immersed in media like the light novel and anime Sword Art Online, where characters fall in love while trapped indefinitely in a video game. It’s another take on the trope of falling in love with the mind instead of the body.

Going a step further, what if there is no body at all, but only the virtual mind? As we develop increasingly sophisticated artificial intelligence in the real world, we’re faced with the question of what truly distinguishes our human intelligence from an intelligence created by humans. If one major distinction between the two is the ability to feel complex emotions such as love and affection, the notion of a romantic relationship with an artificial mind becomes especially thought-provoking. From anything as silly as Sheldon Plankton’s computer wife Karen in SpongeBob Squarepants, to the critically acclaimed film Her—in which a man falls in love with his intelligent personal assistant operating system—there is something uncannily fascinating about probing the gap between artificial and real emotion.

There are many more ways to challenge and reject the norms around which we structure our romantic relationships. The power of speculative fiction is the ability to deal with concepts we basically take for granted and throw them in an entirely different context. Such stories might not be realistic (yet) but that makes them all the more powerful in demonstrating and challenging what it means to love.