Top Posts
When you have to wait for Bae before...
BC Place security protocols: effective or overreaching?
Where will the Green Party go from here?
McDonald’s celebrates 50 years of the Quarter Pounder
Embrace a challenge that benefits your mental and...
A woman with a dog
25 years later, All Eyez are still on...
A spin-off series that goes beyond zombies and...
Dear Evan Hansen review
Vancouver Canucks trimming down roster
Home ARTS YouTube music video classics: ‘Green Light’ by Lorde
ARTS 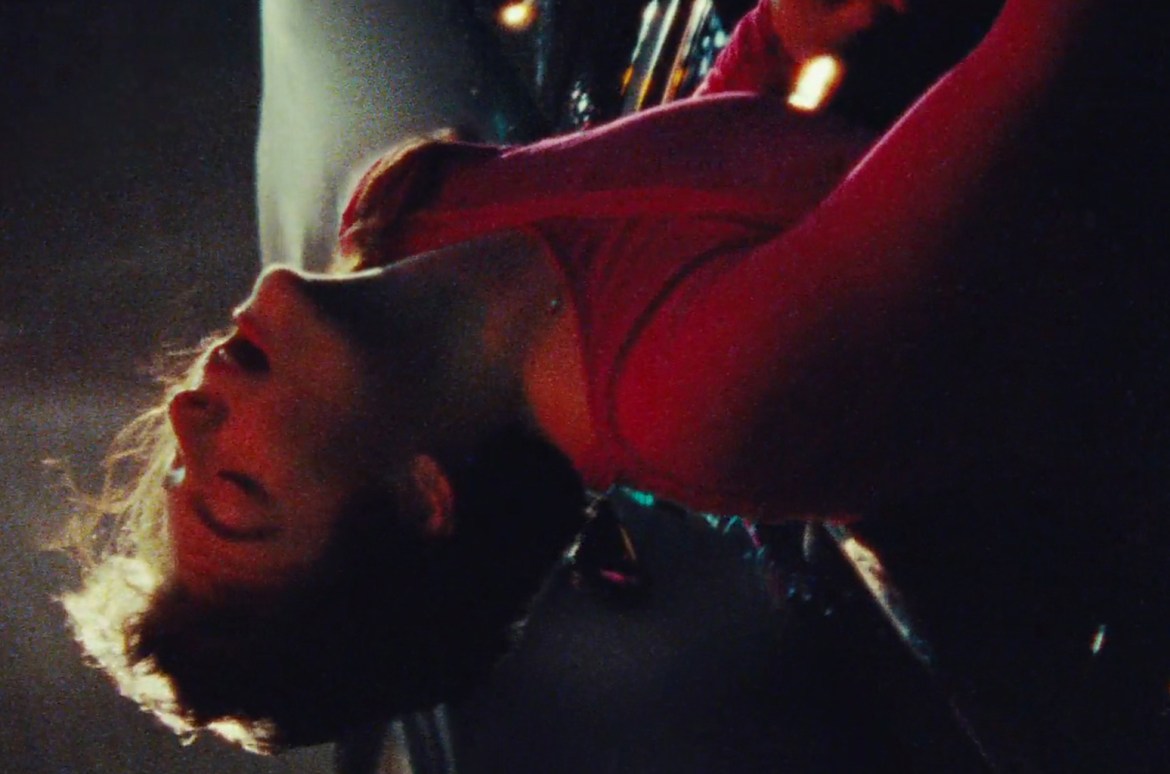 Lorde was the musical guest on a recent episode of Saturday Night Live, and just like when Bruno Mars performed on the show earlier this season, she proved that she’s still got it. The first song that she performed was “Green Light,” the first single from her next album Melodrama. Prior to this appearance, the music video of the song was released, directed by Grant Singer, the same person who made the music video of the Ariana Grande and Lil Wayne song “Let Me Love You.” “Green Light” sounds great and has a British pop sound even though it’s from a New Zealand singer.

On SNL, she did the dances that she usually does when she performs. This caused the performance to be very interesting and made me like the song even more. The music video for the song is the same .

The music video begins with Lorde in the washroom of a club, singing to herself in the mirror. Next, she goes inside a chauffered van, dances while leaning out the window, and dances on top of it, with a red light shining on her and the driver just standing and watching her. Next, she dances around the streets of Los Angeles, and we see jump cuts of her dancing wherever she is. She is accompanied by her pianist when she is dancing in the club and the club’s washroom. The singer ends up on a bridge as morning begins.

This video is like Lorde having a hangover after a night out in the club. It looks a bit grainy because the music video is filmed on film, not digital. The song reminded me of the song by The Police, “Roxanne,” because the line “Put on the red light” is similar to the line in “Green Light,” “I’m waiting for it, that green light, I want it.”

The music video and the song convinced me to get Lorde’s next album, which will be released in June and will probably have more hit singles. For now, a lot of people will talk about Green Light in the next few weeks because of its video and radio play, and everyone will probably do the “Lorde dance” when they hear it.