Top Posts
The community gathers at the market
Fifty years later, Bruce Lee is still ‘The...
‘The Eternals’ review
A lover once again out of luck
Soups, stews and snow
Give communication a helping hand
Sad clouds can still be nice
A podcast that speaks our language
VanDusen Festival of Lights returns
How the metaverse will change the way you...
Home HUMOUR MAC employee shocked by how pale I am
HUMOUR 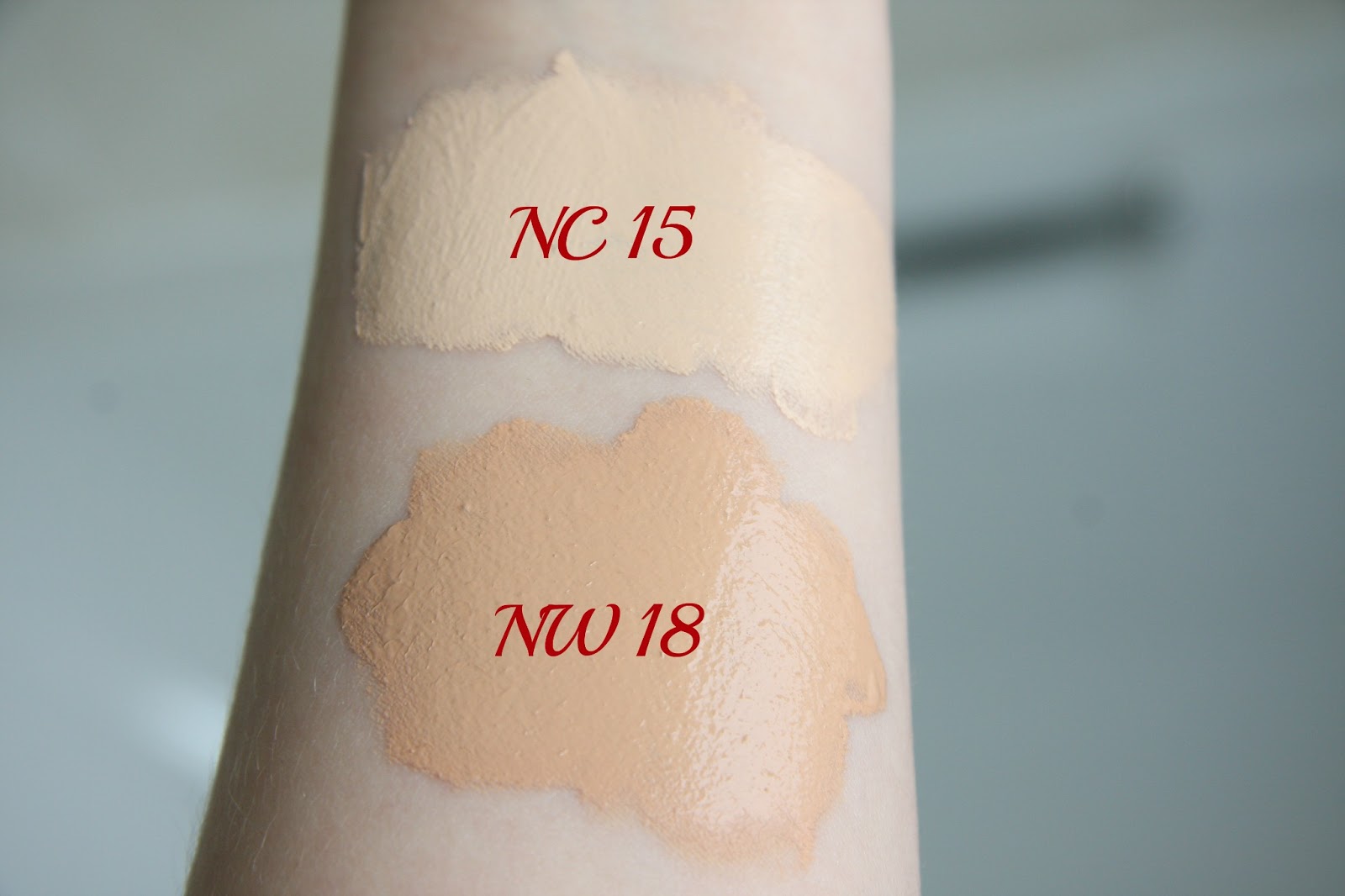 This past week the Other Press’s Humour Editor, me, caused shock, awe, and no small amount of horror to manifest in another human being once it was discovered that I am, in fact, extraordinarily pale.

I’d entered the MAC store with my hopes high and my fingers crossed that their new foundation shade, which I would have named “Holy Shit You’re Anemic” but is tastefully titled NC10, was still in stock (and that my debit card wouldn’t spontaneously combust in self-defence while paying for it because man is MAC ever expensive). I took the extra precaution of wearing earphones to avoid awkward conversation and having other expensive products pitched to me that I couldn’t afford but would absolutely cave and purchase anyway because my impulse control levels are fatally low.

However, earphones cannot defeat a determined MAC employee. One approached and asked if I needed anything. I said foundation, but that I’d found the foundation, so I no longer was in need.

She looked at the foundation I picked.

“You don’t need that foundation,” she said.

“Probably not,” I agreed, assuming we were talking purely in terms of capitalism’s horrifying warping of Maslow’s hierarchy of human needs.

I was taken to another counter with more foundation, putting me within range of powders and concealers and pretty things I promised not to look at because damn it I’m a poor college student why must the Lord tempt me in this way—at any rate, she pulled out several concealers, on a mission to prove I was selling my lackluster melanin count short.

The first one she tried on me swatched orange, and was at least three shades darker than what I could ever hope to aspire to be even if I were to gently roast myself in the sun for an hour, turning over every two minutes like a rotisserie chicken.

“You’re not that pale,” she said again. I could tell, however, that there was a crack in her confidence now. A fissure. Placed there by a tired college student whose skin has been driving cosmetic counter workers crazy since 1994.

Soon a line of swatches marched up my arm, each paler than the one before, all too dark for me. I could tell the MAC employee was becoming desperate, now. Desperate to fight against the imminent shattering of her world view.

But eventually, there was only one shade left, and the NC10 was a perfect match.

“You’re not that pale, though,” she whispered quietly, sounding utterly defeated. “No one is that pale.”

I still think about her shocked face, from time to time. Like the ghost of unanswered emails, it haunts me in my dreams: just how incredulous one woman was over how goddamn pale I am.